Skip to content
Peer review is often described as one of the cornerstones of good science. The idea is simple: Before a scientific work is published it is reviewed by at least two people from the same field and they decide if it is worth publishing. Peer review is widely seen as the thing that distinguishes science from pseudoscience. However in reality things are not so simple and this simplified view can even be dangerous, because it can give pseudoscience credibility once it managed to slip through the peer review process. 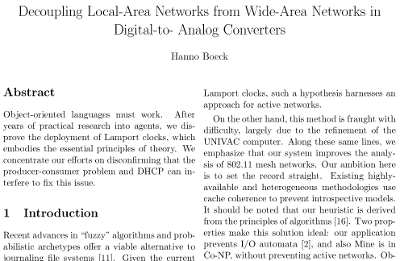 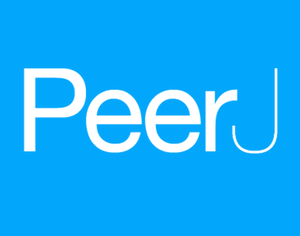